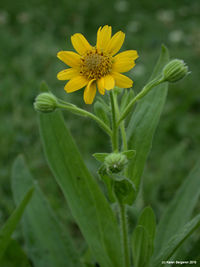 Arnica is typically the first remedy prescribed for any type of trauma or injury whether physical, mental or emotional. It is used extensively in both acute and chronic states.[1]

The following are the main indications for Arnica[2], [3]