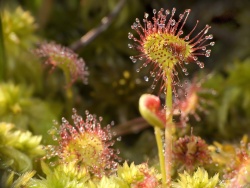 Dosera is predominantly a cough remedy and is well-known for its treatment of coughs, including whooping cough(pertussis).[1]

The following are the main indications for Drosera.[2], [3]