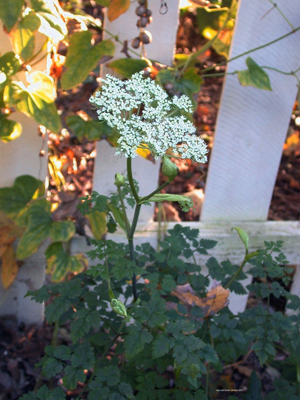 Dong quai (Angelica sinensis) is a common women's tonic used in a number of conditions such as heavy menstrual bleeding, dysmenorrhea, bleeding between periods and a number of other conditions. To explore the characteristics, medicinal uses and prescribing considerations of this herb in more detail, check out the references indicated.[1], [2]

Angelica sinensis was used in China as the main tonic herb for treatment of female disorders such as menopausal symptoms, especially hot flashes and migraine headaches. It was also used to assure a healthy pregnancy and easy delivery.