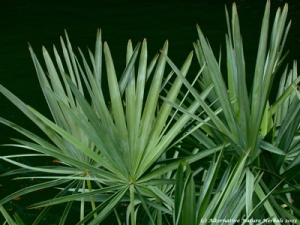 Saw palmetto (Serenoa repens) is best known as a man's tonic. It historically has been used for conditions such as benign prostate hypertrophy, cystitis, impotence and general issues around urination. To explore the characteristics, medicinal uses and prescribing considerations of this herb in more detail, check out the references indicated.[1], [2]

Serenoa repens was traditionally eaten as a food by Native peoples and used as a tonic for men.

Better absorption when taken with a meal containing fat.