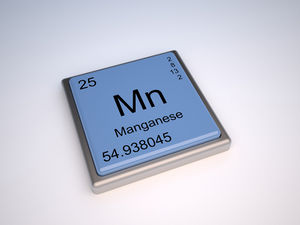 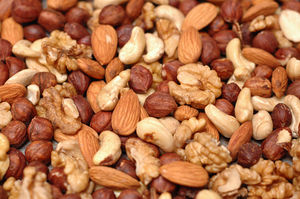 The following foods have the highest concentration of manganese. For a more expansive list on food sources of specific nutrients visit Health Canada's Dietary Reference Intakes for Elements or USDA's National Nutrient Database

Manganese deficiency in humans is not as well defined as it is for animals. According to animal studies, deficiency could lead to deleterious effects on growth and metabolism. Studies done on humans have shown that deficiency can lead to metabolic abnormalities including skin rashes, loss of hair colour, bone remodelling, reduced growth of hair and nails, and reduced HDL cholesterol [1].

Dietary and supplemental manganese have a very low risk of toxicity associated with them. Environmental sources of manganese, on the other hand, are of more concern. Toxicity can lead to what is called "manganese madness" which is characterized by severe psychiatric symptoms such as [1]: