A vegetable is the fresh, edible portion of a herbaceous plant which can include the roots, stems, leaves, flowers, or fruit.[1]

There are two additional groups of vegetables that are not classified based on the part of plant from which they are derived: Sea Vegetable and Fungi

Each vegetable varies to some degree with respect to its composition.[1], [3]

Following is a general rule of thumb regarding the nutrition offered by vegetables: [3] 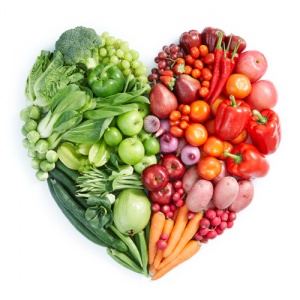 Following is a list of commonly consumed vegetables and their health benefits:[4], [5], [1]