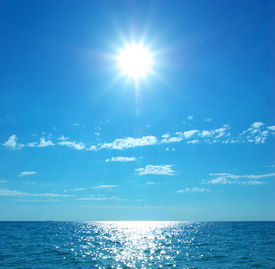 Vitamin D is a fat-soluble micronutrient. By definition, it is really more of a hormone than a vitamin because it is produced in the body, but nonetheless it is considered a vitamin. Vitamin D3 is made in the body after exposure to ultraviolet light. After sunlight changes the precursor vitamin D into vitamin D3 (cholecalciferol) it is transported to the liver where it undergoes a second conversion, yielding a more potent form of vitamin D. It is then transported to the kidney to be converted to the most potent form of vitamin D known as 1,25-dihydryoxycholecalciferol (1,25-(OH)2D3). Kidney and liver dysfunction can impair conversion of vitamin D to its active forms. Due to the importance of ultraviolet light in its conversion, the further one lives from the equatorial regions, the more dependent one becomes on exogenous vitamin D3 sources such as dietary sources and supplementation.

The vitamin is well known for the important role it has in assisting calcium absorption. It also has anticancer properties especially against breast and colon cancer. 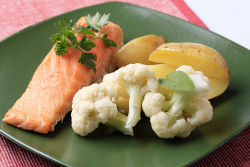 The following are the primary uses of Vitamin D.[2]

Deficiency in children can lead to rickets characterized by an inability to calcify the bone matrix leading to:

Deficiency in adults can lead to a osteomalacia.

Deficiency is commonly seen in the elderly due to decreased sun exposure and can lead to:

Low levels of serum Vitamin D may be indicative of inflammation, not of body stores.

Excess vitamin D is typically due to high-dose supplementation over an extended period of time. Excess symptoms are not typically a result of sunlight exposure.

Excessive intake over an extended period of time may lead to:

Many of the adverse effects are a result of increased serum calcium as a result of high levels of vitamin D.