Stroke is one of the leading causes of death in North America despite improvements with surgical and medical techniques. Prevention is the strategy of choice with evidence showing declines in death rate with increasing management of stroke risk factors. Stroke is usually secondary to atherosclerosis, hypertension or often both.[1] Officially stroke is defined as a loss in nerve function due to lack of oxygen for 24 hours, the prognosis depends on the length and size of the area affected by stroke. Very small strokes can be thought of as TIA or transient ischemic attacks.[2] 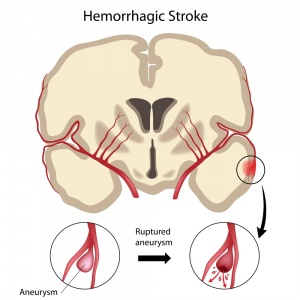 In order to stimulate the innate ability of the body to heal the causes of disease must be identified and addressed. With stroke, the causes are variable and include lifestyle and environmental factors and many of the same factors associated with atherosclerosis and Transient Ischemic Attack (TIA). A detailed assessment is required to determine which factors are contributing to stroke. 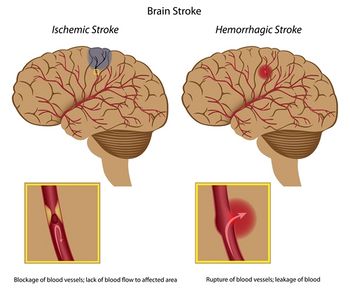 Conditions associated with TIAs and that increase the risk include:[5], [6]

The symptoms of stroke are varied and specific to the area of the brain where the stroke has occurred.[8]

The goal of naturopathic treatment is to support and work in tandem with the healing power of the body and to address the causal factors of disease with individual treatment strategies. The goal of naturopathic medicine is to prevent a stroke. The treatment strategies are similar to those of atherosclerosis and hypertension, the two most common Cardiovascular Conditions. Only those treatments that are specific to a stroke are included on this page. For more detail check out atherosclerosis and hypertension.