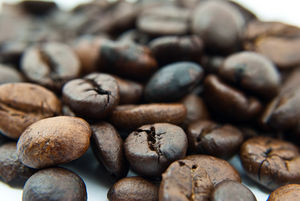 Caffeine can be found naturally in the leaves, seeds, or fruits of over 60 plants. These include coffee beans, cacao beans, kola nuts, guarana berries, and tea leaves including yerbe matte and green tea. Caffeine is commonly used as a stimulant which serves to increase nervous system activity leading to increased energy and alertness. It also belongs to the drug class known as xanthenes along with cardiac stimulants and theophylline (found in tea and other substances) and theobromine (found in chocolate and other substances). Caffeine is the only stimulant considered safe by the U.S. FDA for use in over-the-counter medications.[1]

The following are the primary uses for caffeine:

The following conditions are associated with the consumption of caffeine.

The recommended dosages varies based on age and health status. To determine what your specific requirements are talk to your naturopathic doctor or other trained medical professional.