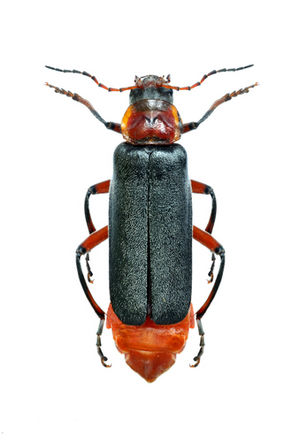 Cantharis is characterized by a violent and aggressive action on the tissues. It is used mainly in disorders involving the mucous membranes, especially in the urinary tract, and to a lesser extent the gastrointestinal and respiratory systems.[1]

The following are the main indications for Cantharis.[2], [3]