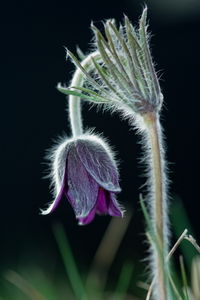 The central essence of Pulsatilla is changeability with softness. It is primarily a feminine remedy. The Pulsatilla person typically requires strong support from those around her.[1]

The following are the main indications for Pulsatilla.[2], [3]