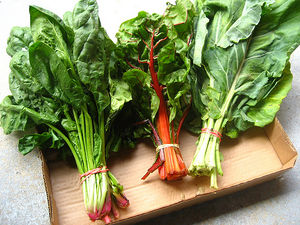 Vitamin B2, or Riboflavin to which it is also referred, is a water-soluble micronutrient. It plays an important role in energy production in the body as well as being involved in glutathione regeneration.

Riboflavin is destroyed by light but not by cooking.

Deficiency in Riboflavin is rare, however, low levels are common in the elderly. Symptoms of deficiency include:

Riboflavin, in excess, is excreted in the urine and is responsible for turning urine a bright yellow-green fluorescent colour but is not associated with toxicity.

Preparations (Synthetic Estrogen and Progesterone Analogs) - Drug may reduce levels of vitamin B2 (as well as B6, folate, and B12). Co-administration of a B-complex formulation can be beneficial.