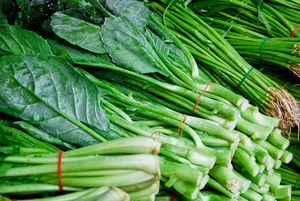 Vitamin E is a fat-soluble micronutrient. The most active form of vitamin E is known as alpha-tocopherol. Tocopherol in Greek means "to bear children" which underscores its important role in fertility. Vitamin E is incorporated into the fatty lipid portion of cell membranes and carrier molecules where it acts as an important antioxidant against heavy metals and other toxic compounds. Vitamin E also acts as an antioxidant during times of oxidative stress and chronic viral illness thus playing an important role in protecting the immune system.

Vitamin E deficiency is rare but there are 4 conditions where low levels are more common:

Symptoms in adults may include:

Adverse effects from supplementation are rare but may occur with high doses for extended periods. Symptoms include: